On Silence: Thoughts from VIP Anna D. on one of the seven Essentials of Monastic Life

Published by VizMonastery on January 20, 2013 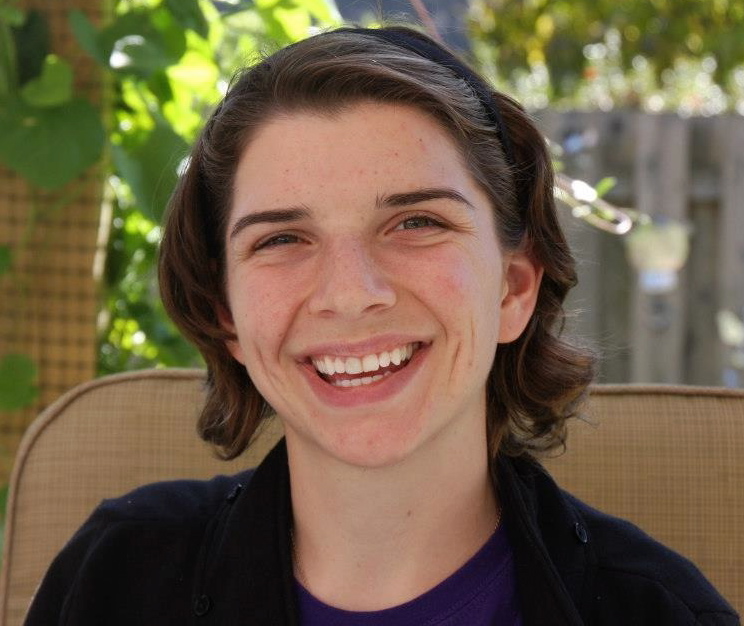 The 2012-2013 Salesian Monday Night series focuses on the 7 Essentials of Monastic Life that the Vis Sisters have outlined for their community. The following post is part one of VIP Anna Dourgarian’s co-presentation with Sr. Karen on Silence.

I am really new to the concept of silence, but in the short time that I have known about it, I have fallen in love with it. As a Vis Intern volunteering on North Side, one of my main goals has been to serve my community, and silence has helped me do it.

“Silence is not a goal in and of itself; it is a process, a stepping stone—but for what? For me, it’s about being more useful in this world. It forces me to be attentive. I want to serve my community according to its needs, so I need to be attentive to and aware of its needs.”

I was first introduced to silence last February, at a winter campout hosted by REI. There, I met a man named Donnie who was very knowledgeable about the outdoors: he knew about medicinal herbs, tracking, and respecting nature. I wanted to know about the outdoors, so I asked if he could take me for a hike. Hikes for me were about getting outside and ambling about and getting away from electronics—exercising and chatting. But within minutes of hitting the trail, Donnie said, “Anna, you’re walking too fast, and you need to stop talking.” In other words, “Slow down and shut up.” Hikes for Donnie were about being attentive to the wilderness. On that slow, silent hike, we saw two red-winged black birds get into a territorial fight, we heard a robin get surprised by a hawk, and we spied two chickadees building a secret nest.

Over the summer I learned that the most productive hike is one where I sat still, for a whole hour, watching my surroundings. It was PAINFUL. I got restless, I got weird looks from hikers who walked by me, and I could never focus—my brain was always thinking really hard about something else. But the effect was wondrous. I got to know the birds in my area: white-breasted nuthatches in this tree, and these are the songs of a cardinal and a catbird. I noticed that the ground was just crawling with bugs. One time a coyote walked right past me. A few minutes later, a few talkative hikers walked past too and had no idea what they had just missed.

At the end of the summer, I became a VIP and stopped doing my silent sitting hikes. The skills I learned from them were not applicable to my normal life. No one wanted me to slow down; I was supposed to speed up, show enthusiasm, and make a difference in the world! Until Sr. Suzanne asked me one day, “Anna, could you please be quiet?” And I said, “Oh, is someone sleeping?” And she said, “No, you’re LOUD!”

Apparently the skills for spotting a coyote in the woods are still relevant in a monastery.

Silence is not a goal in and of itself; it is a process, a stepping stone—but for what? For me, it’s about being more useful in this world. It forces me to be attentive. I want to serve my community according to its needs, so I need to be attentive to and aware of its needs. In the case of hiking with Donnie, I wanted to serve the environment, so first I had to observe the environment.

I remember that! We both learned something that day.