A Foreward to “Beyond Belief”

Ray H. Richardson, sportswriter and host for KMOJ-FM in Minneapolis-St. Paul, has spent the past three years researching and writing the story of Mary Johnson-Roy and Oshea Israel. We are thrilled to have his book Beyond Belief in our hands now. The story is heart-wrenching yet uplifting.

With his permission, we have reprinted Dave Nimmer’s foreward to his book.

We invite you to read and pray over Mary and Oshea’s story. You can purchase the book 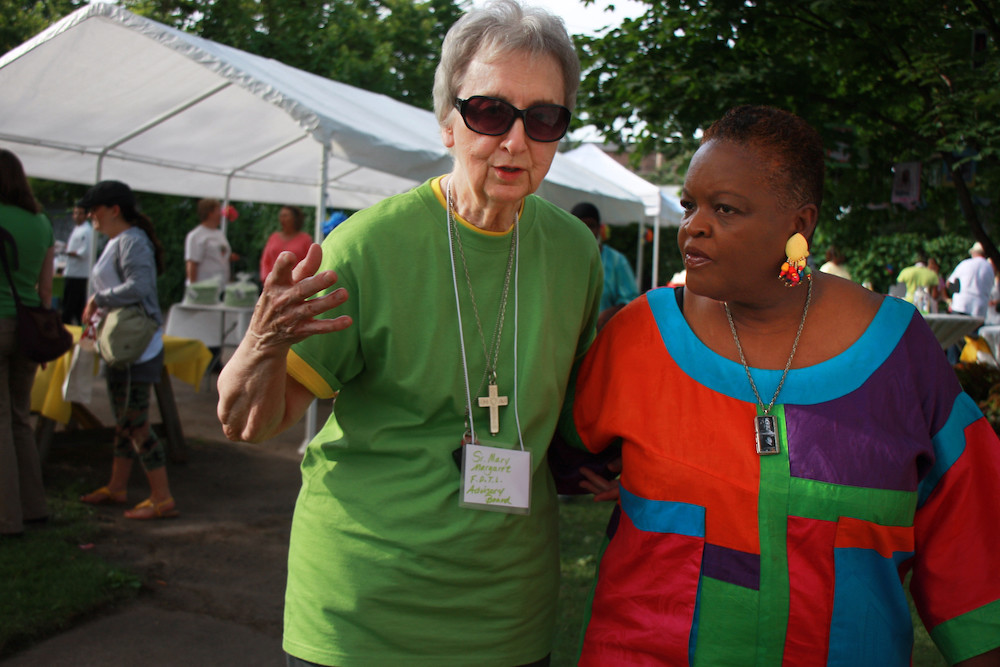 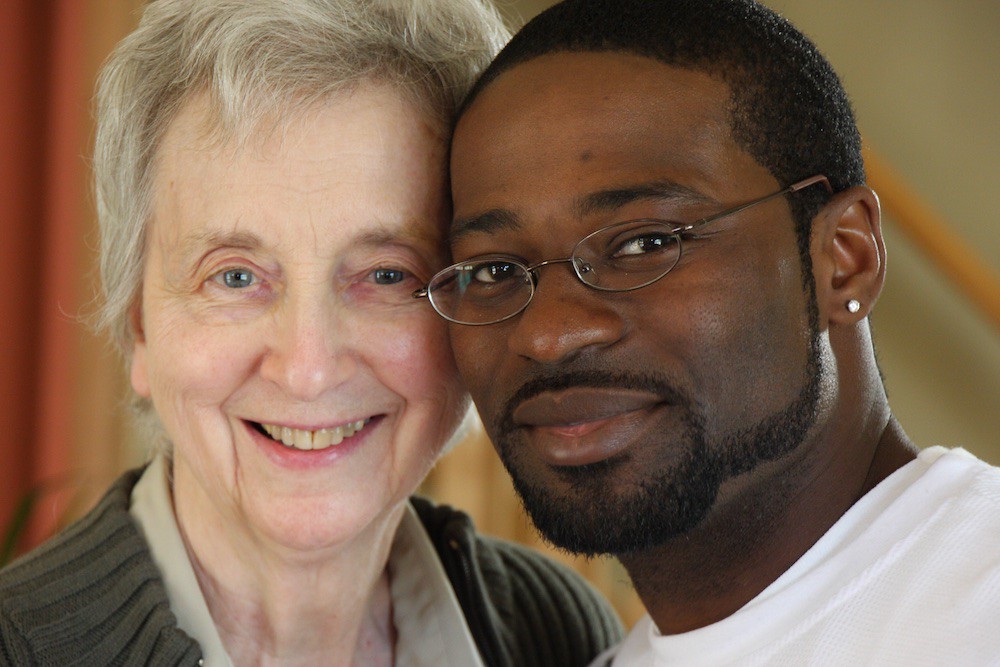 Beyond Belief is the result of a spiritual partnership between a white nun who sought to explore the privilege from the color of her skin and a black mother who wanted relief from the resentment toward the man who killed her son.

At Sister Mary Margaret McKenzie’s request, her Visitation community of North Minneapolis commissioned this book about Mary Johnson-Roy and her journey toward forgiving Oshea Israel, who murdered her 20-year-old son, Laramiun Byrd, Feb. 12, 1993.

When the two first met, Johnson-Roy was grieving the loss of her son and working to form a group of mothers who also lost children to violence. The two “Marys” became fast friends. They share a belief in a loving God, who forgives the sins of His children and asks that they “forgive those who trespass against” them.

Over the past decade, the two women have prayed together, traveled together, and worked together to promote and define the grace of forgiveness. Mary Johnson-Roy has a message for those who read Beyond Belief:

Mary Johnson-Roy and Mary Margaret McKenzie provide a gracious example for all of us. Shed resentments. Accept responsibility. Seek reconciliation. And in this way, be who you are and be that well.

Dave Nimmer is a retired reporter who worked at WCCO-TV and the Minneapolis-Star Tribune.

He is also a journalist for the

Minnesota Good Age magazine and a frequent contributor to the Visitation blog, especially in his series of profiles of Visitation Companions and North Side neighbors.