Kiara Jones: Dancing in the Light of God 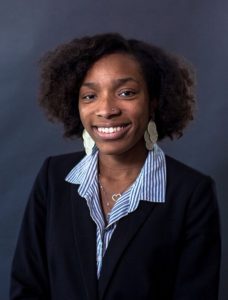 As a girl growing up on Minneapolis’ north side, Kiara Jones had two realities in her young life: she and her mother moving too much and having too little, and her dream of singing for others and dancing on stage.

Fortunately for her, she ran into the Sisters of the Visitation Monastery who helped lead her to Ascension Grade School, the Lundstrum School of Performing Arts, and Visitation High School. Now she’s a student St. Olaf College in Northfield, a sophomore majoring in Dance with a minor in Management Studies (just in case).

“I remember we had Kiara and her family at our annual Soul Food dinner,” says Sister Mary Frances Reis, “and she performed for us. She was the star of the night, and I knew we had to get her over to Lundstrum. It so happens we had established a scholarship there, and she was one of our first recipients.”

Lundstrum got its start in the 1920’s when 15-year-old Dorothy Lundstrum took over the Ascension School of Dance. Its purpose was to provide a welcoming place for kids where “virtues and values are taught through words and example.”

Kiara found out about the values right off the bat. She was an 8-year-old when she first went to Lundstrum. She says she was kind of a hyperactive kid, and one of the first lessons she learned had nothing to do with acting, dancing, or singing. She badly wanted to perform at Lundstrum’s annual gala but was denied because of her behavior.

“I got my act together,” she says, “and was featured at the next gala. It doesn’t matter how well you do something. Behavior and (the right) attitude play a huge role in your success.”

Amy Ellis, the executive director of Lundstrum, will not forget Kiara: the struggles she had, the progress she made, and the young woman she became. “She’s truly a triple threat,” says Ellis. “She can sing, dance, and act. She’s humble. She’s respectful. She’s prompt. Quite simply, she’s a winner. I’m convinced she can have a professional career onstage.”

Kiara says she does want to end up in the music business and, when pressed, admits she’d like to be on stage. “It’s a feeling I get,” she explains. “I feel like, this moment, I am where I am supposed to be. I feel alive. I love it. I am completely and totally enjoying myself.”

And she can pass the feeling on to others, like the 14 St. Olaf students who are in the hip-hop dance group she organized and runs. They perform at functions around the campus, and Jones gets to do her thing.

The Sisters watched Kiara doing her thing on the National Night Out this past summer. About 50 people, younger and older, were dancing in the street in front of Girard House – kind of an informal competition. Kiara says she “hyped” the crowd, calling on kids for solos and then showing everyone a few moves of her own. The effect was electric.

That’s the performer. She’s also writing music – lyric and melody. One song, “Perseverance,” is about hope and what happens if you keep trying, believing in yourself and in God. She’d like to do that number with the St. Olaf choir and music ensemble.

Kiara Jones has come a lightyear from where she was when she first met the Sisters. She understands them better now than when she was a little girl: “They give me motivation to keep on going. They give me hope. They help me believe in myself. And I’ve learned that they give back because they want to.”

As for the Sisters, they’ve learned that Kiara works well with others and can bring out the best in just about everybody. They are also impressed by her humility. That’s important because they believe the girl who grew up near West Broadway could someday wind up on THE Broadway.

One thing is for certain: in the life ahead of her, Kiara Jones will not sit out the dance. Being on the sidelines is simply not in her makeup. 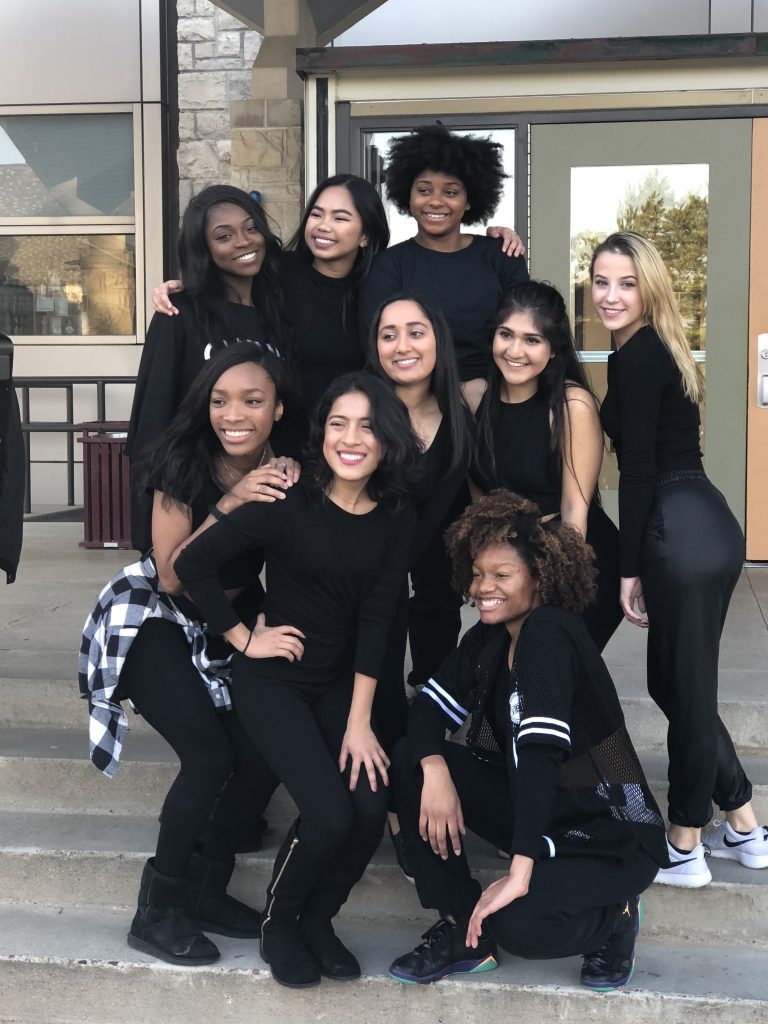 Kiara with her dance group

* Dave Nimmer, journalist for the Minnesota Good Age magazine, is a frequent contributor to the Visitation blog, especially in his series of profiles of Visitation Companions and North Side neighbors. We hope you enjoy these stories of the blessed community that surrounds the monastery and sustains us in our ministry of mutuality.
LIVE + JESUS!
Categories: Uncategorized
Tags: Convent of the Visitation SchoolDave NimmerKiara JonesLundstrumProfile